Svalbard before the avalanche

SAS flight SK 4425 from Longyearbyen to Tromsø taxis with a delay of almost an hour over the frozen asphalt of Svalbard Longyear Airport, the second most northerly airport in the world. Ready to fly from 78 degrees latitude to a few degrees lower located at the Norwegian mainland. From a temperature of minus 16 degrees Celsius to minus 4 and from complete darkness to a few hours of light per day. When the sidelights are dimmed, the crew members visit their seats and the jet engines screeched into revs, sweat starts running in small streams down my back. Too warm of course because of those long underpants and that parka stuffed with gray goose feathers. Before I put my mobile phone in airplane mode, I open the weather app for a last time and to my surprise I see it’s going to storm. Nonetheless, I had six beautiful days on Svalbard. 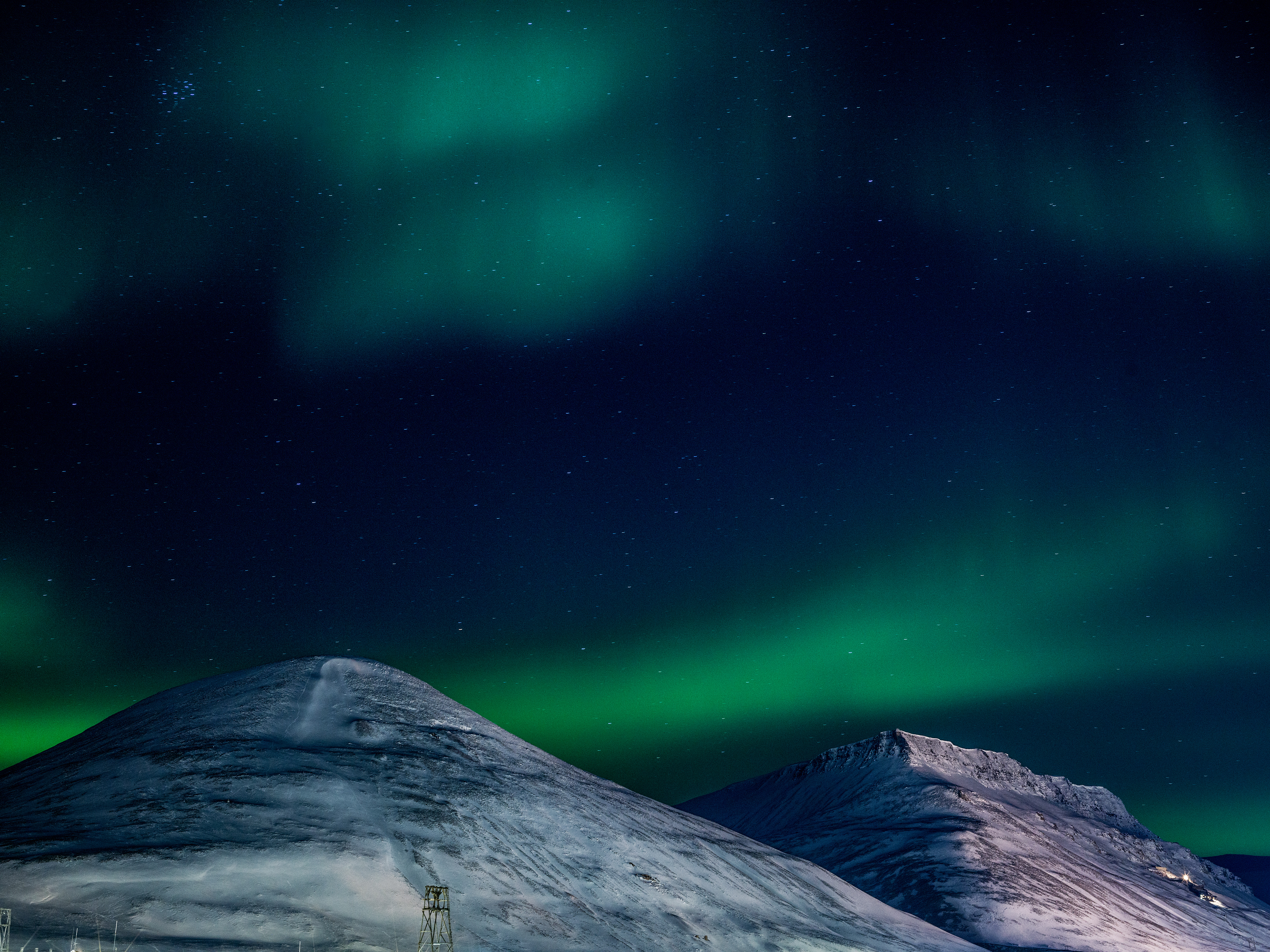 The Polar Night lasts from November to February and I wanted to know what effect the darkness and the bitter cold had on the average Norwegian. But despite a cinematic setting - The Killing meets Fargo meets the aurora - it turns out that life is not too bad on Spitsbergen. The residents are largely highly educated, work in mining, tourism or climate science and enjoy life, especially during the dark season. "Then there is finally time for fun, warmth, family and friends, sir.” However, they are aware of the dangers of the white wilderness. Polar bears and snowmobiles make several victims each year. Life can be cruel in the archipelago. Especially since global warming. Little did they know that the worst was yet to come. 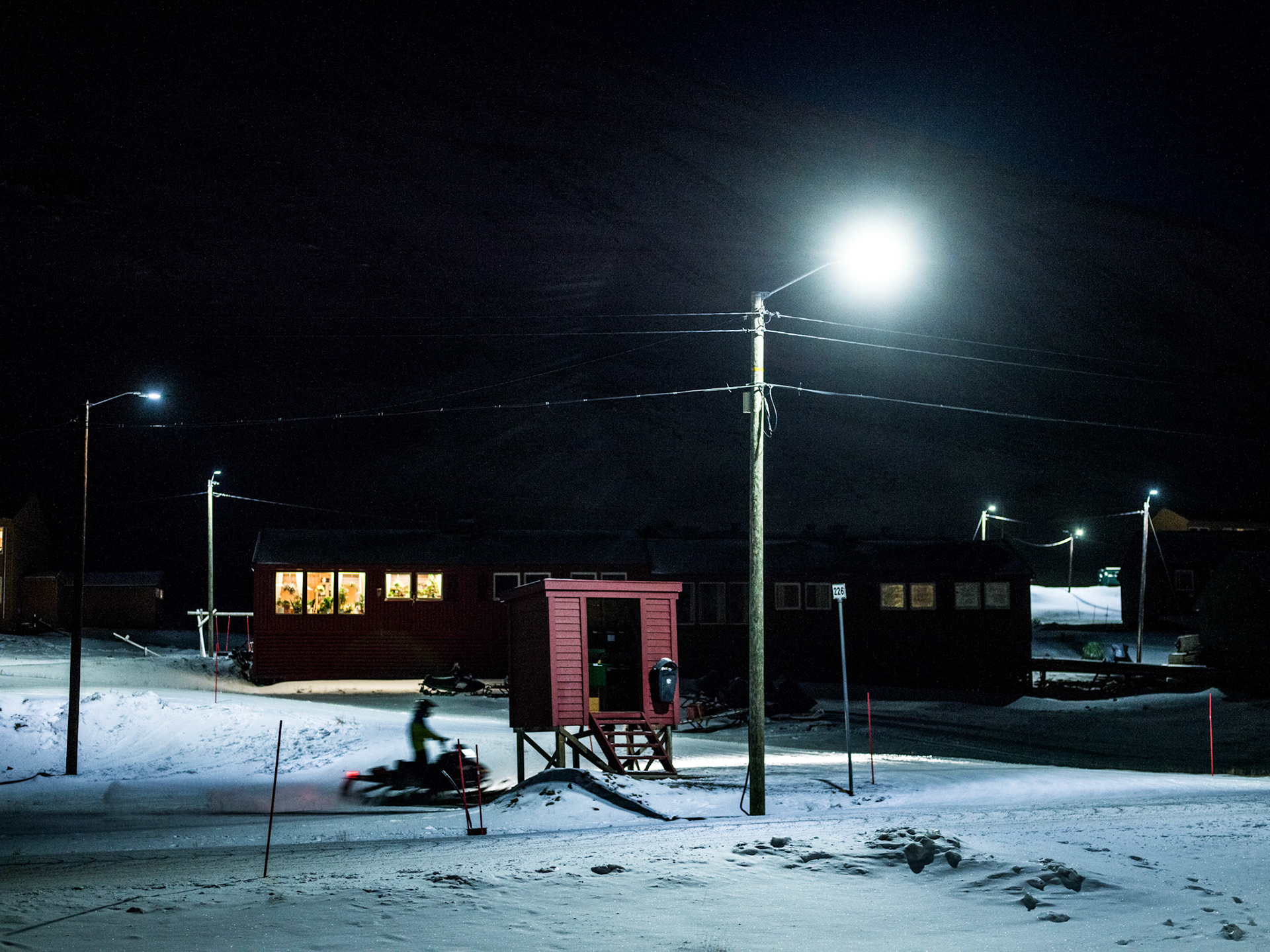 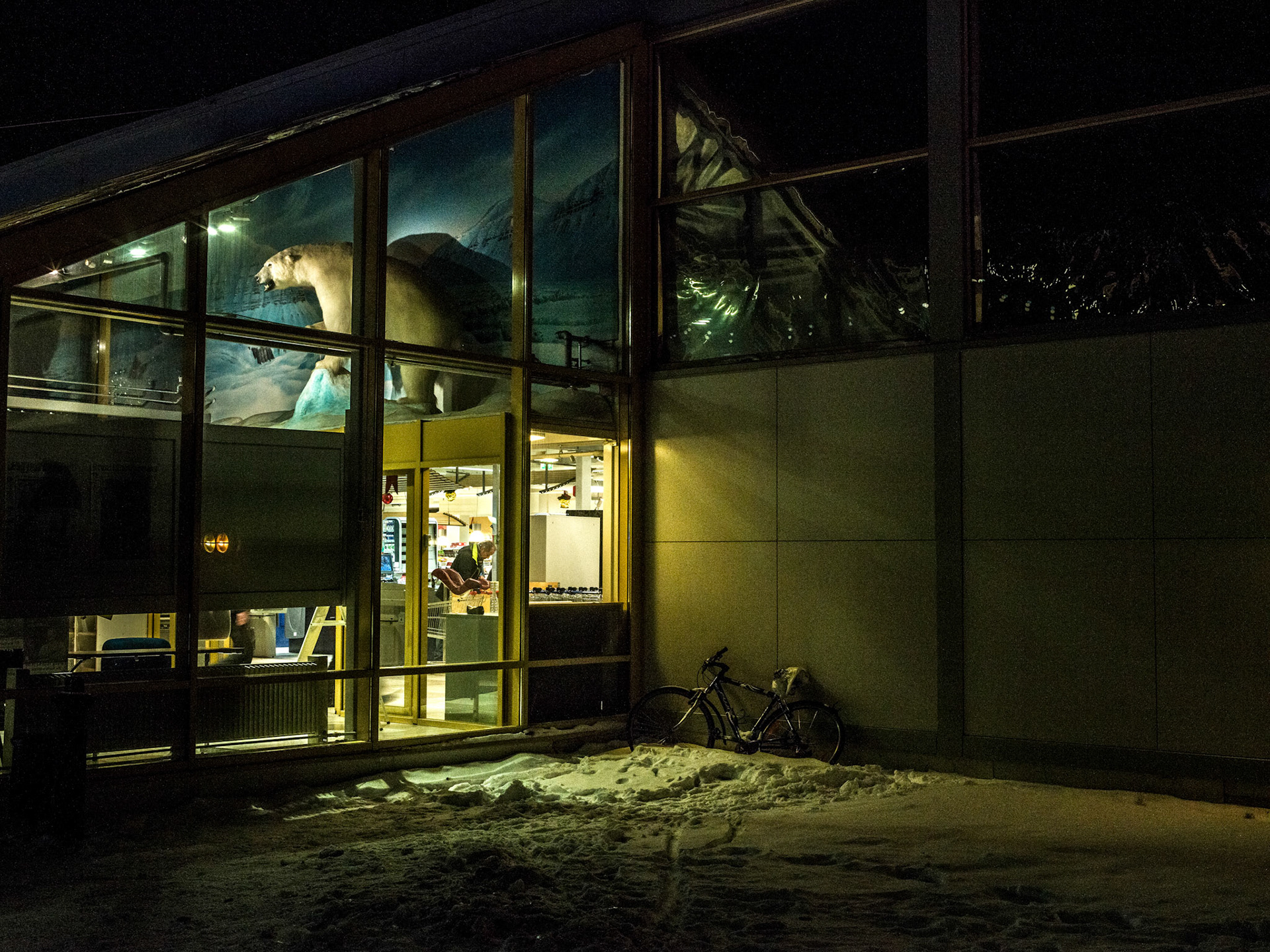 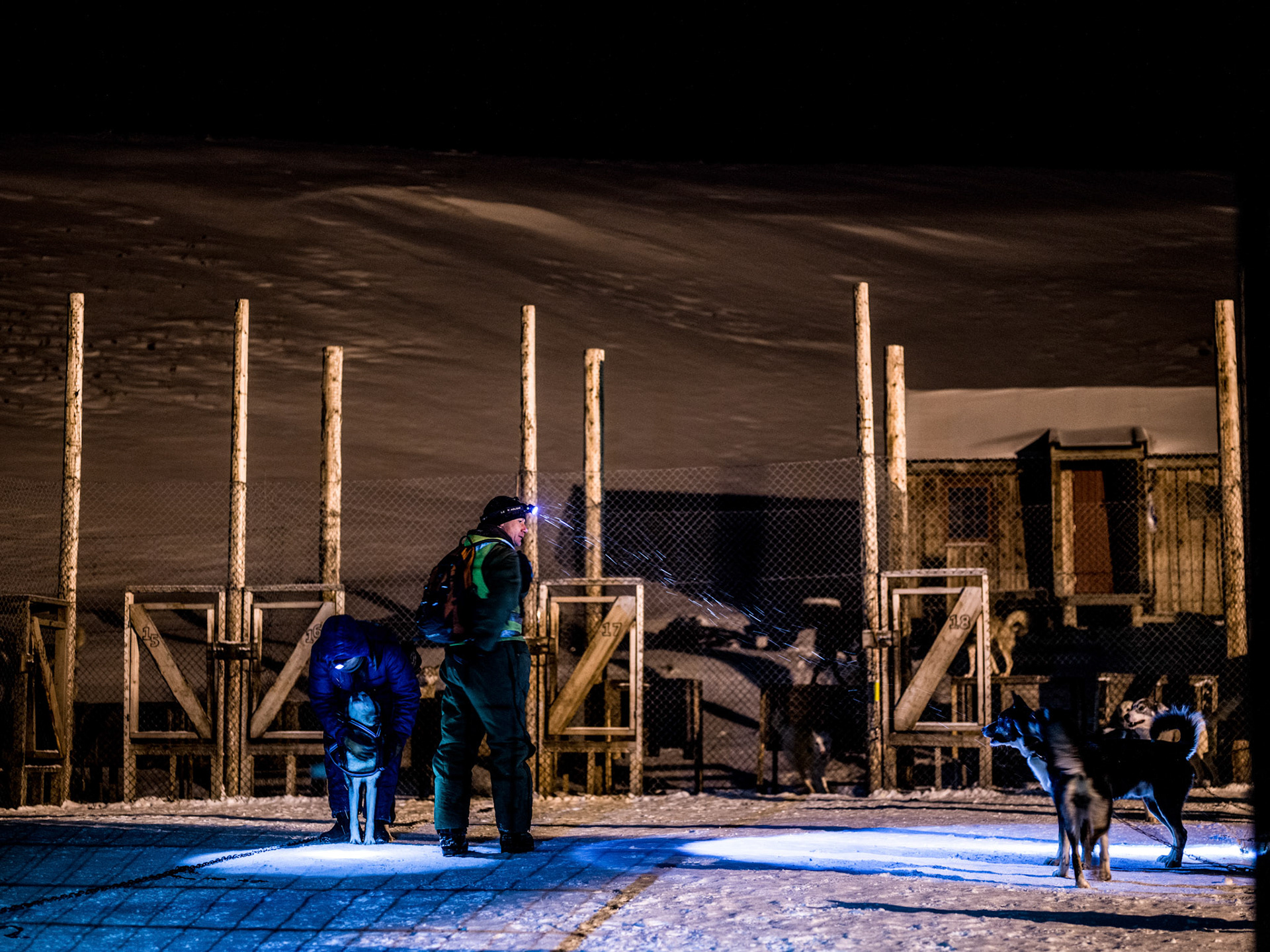 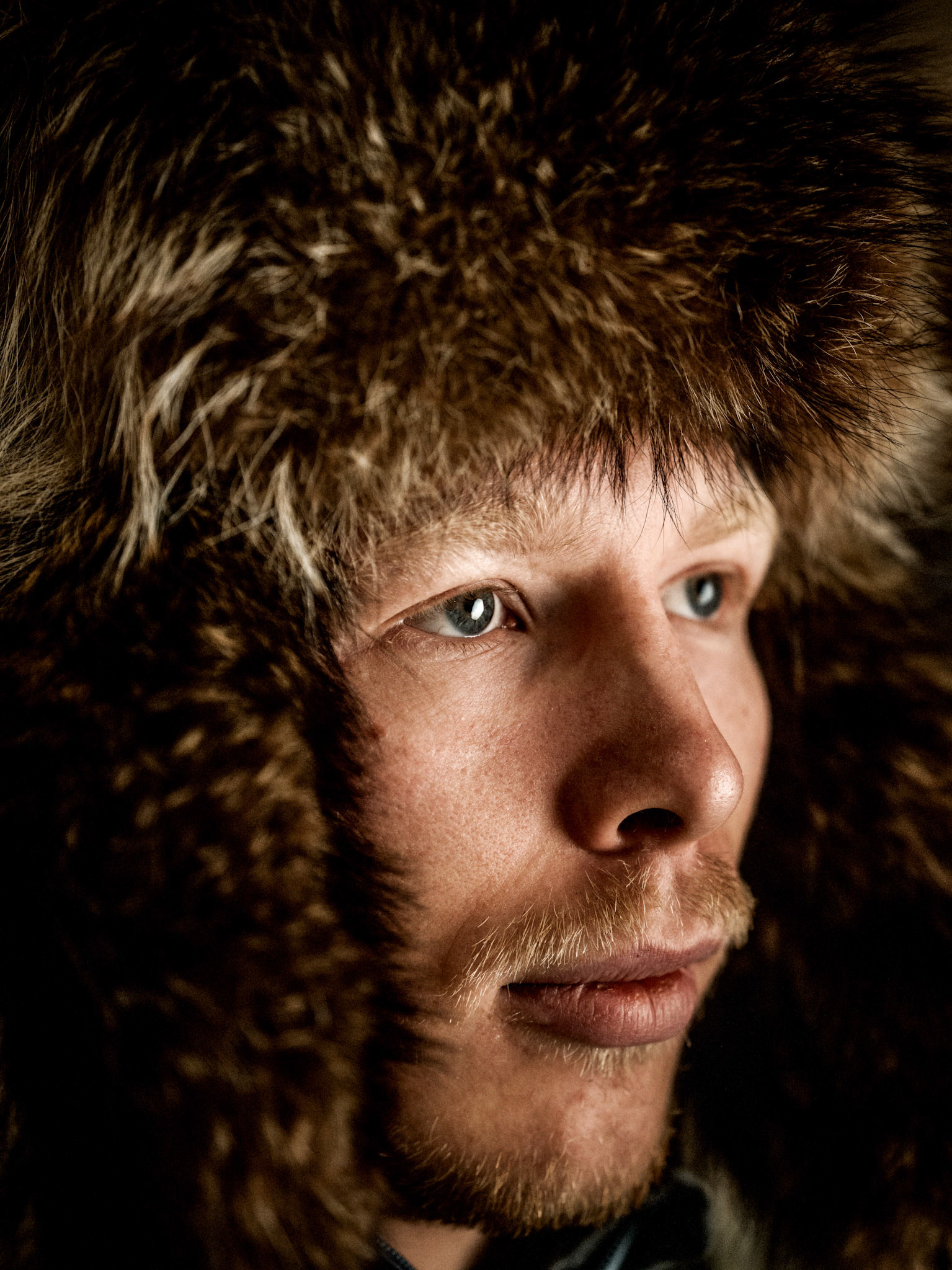 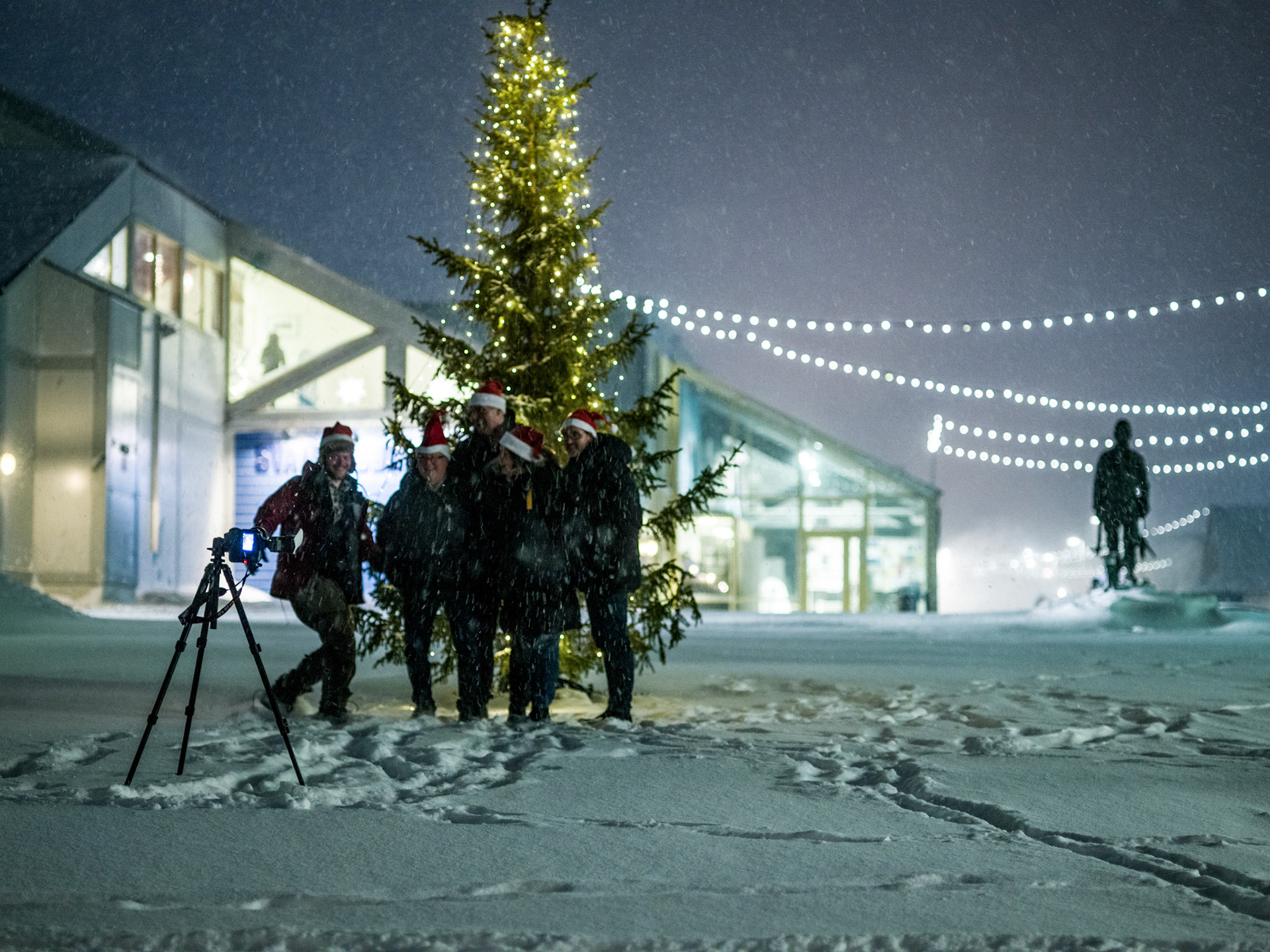 Saturday 19/12/15, 11.59 am
Mark Sabbatini, the American editor-in-chief of the world's northernmost alternative newspaper Icepeople.net, wakes up on Svalbard. Later than usual because he stayed up all night. The perfect storm rages over the island. A lot of snow falls in a short time and gusts of wind of more than 120 kilometers per hour are measured. Moreover, the wind comes from the sea. Roofs fly around, snowmobiles pull on their chains. By morning the temperature rises and the snow starts to get sliding. But Mark doesn't know that. Around 5 am he falls asleep, at last. 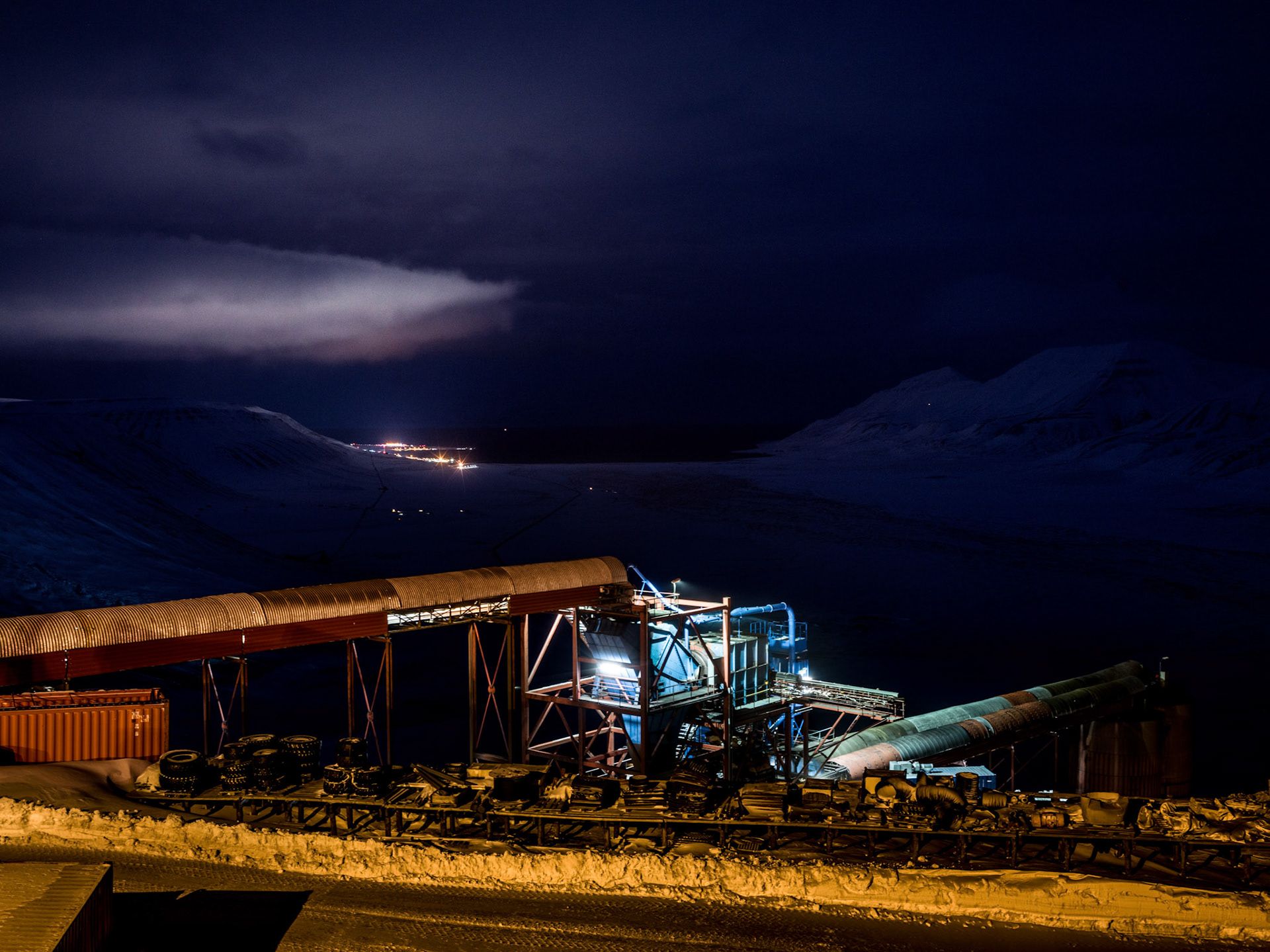 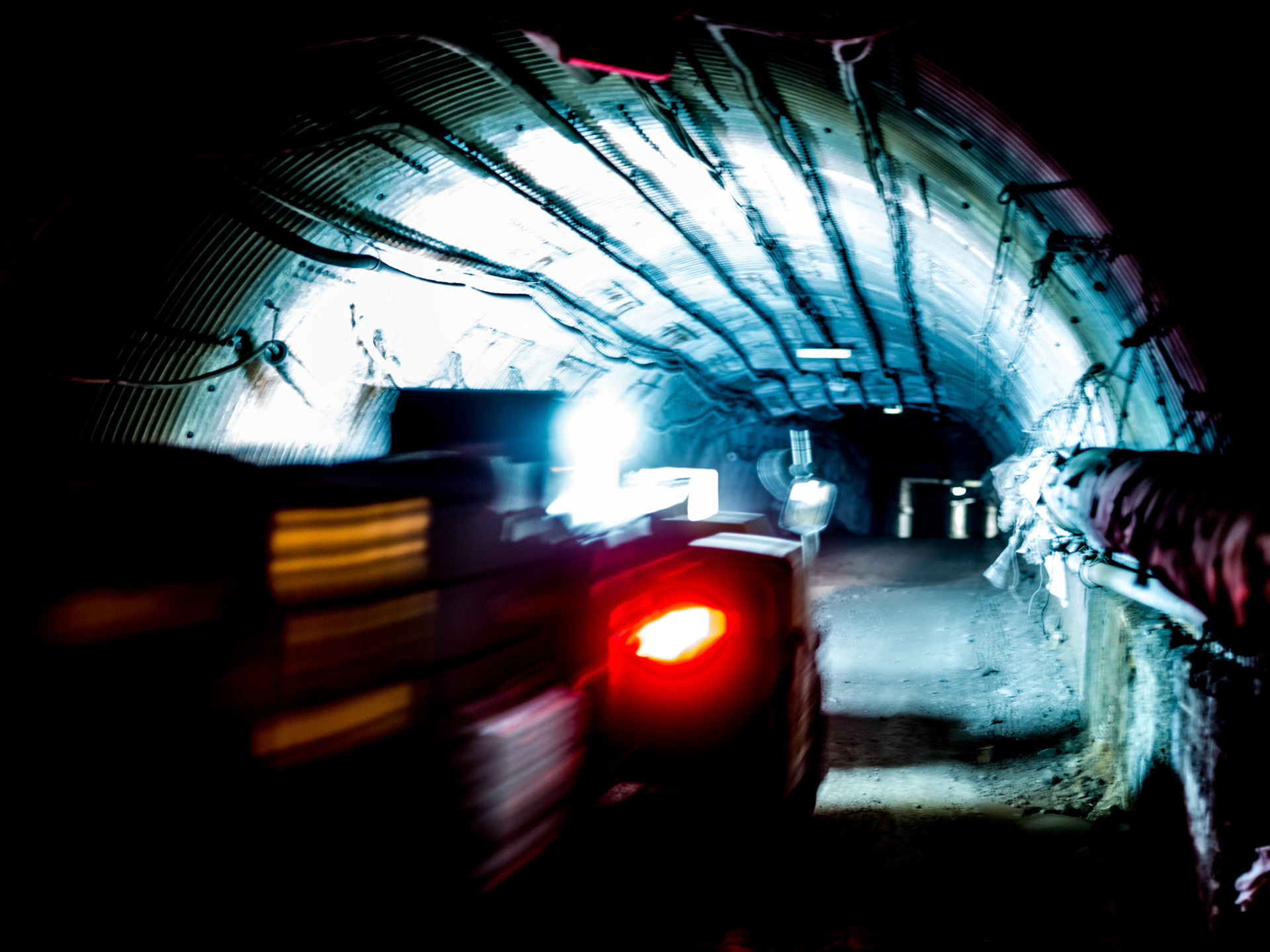 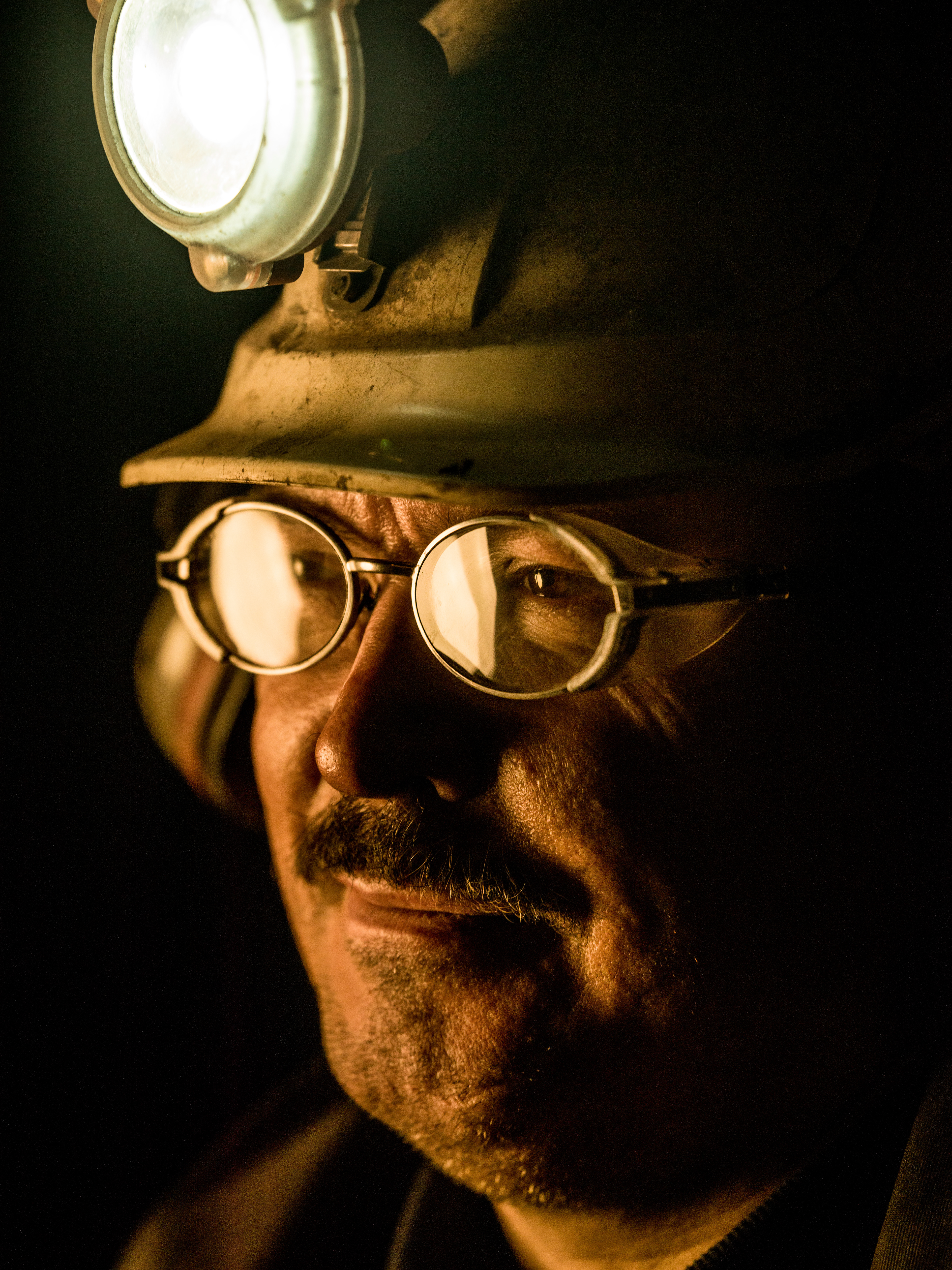 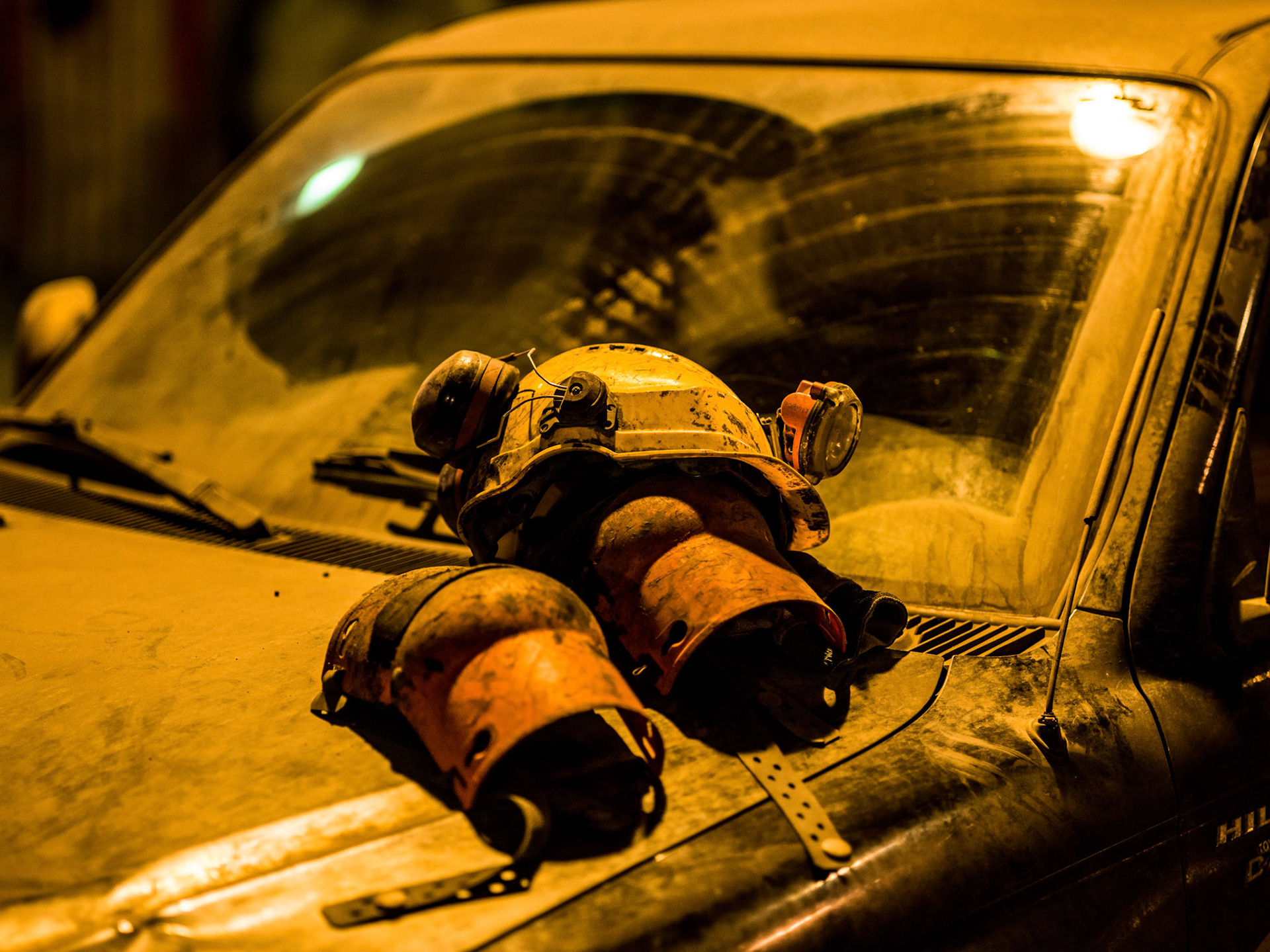 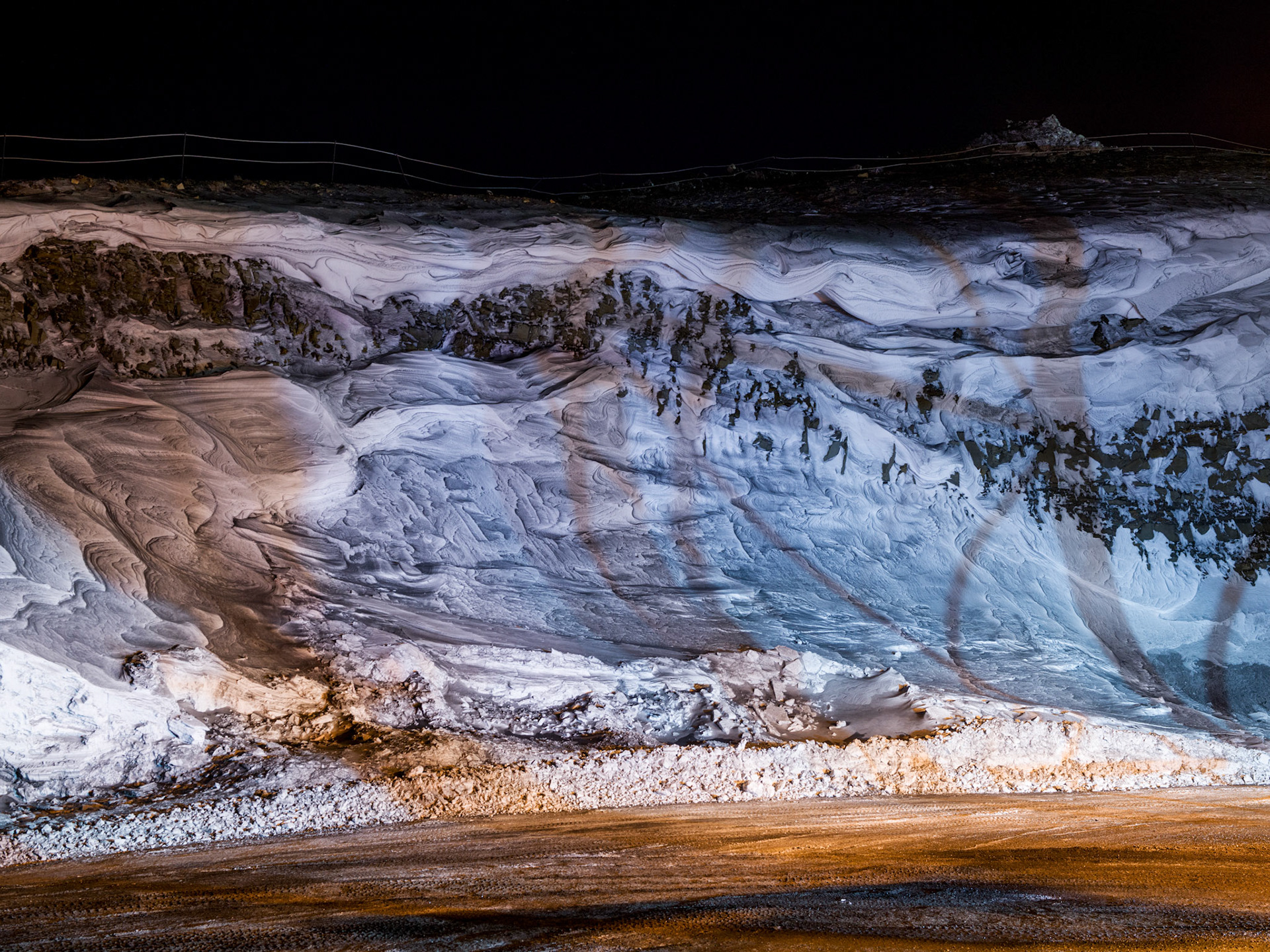 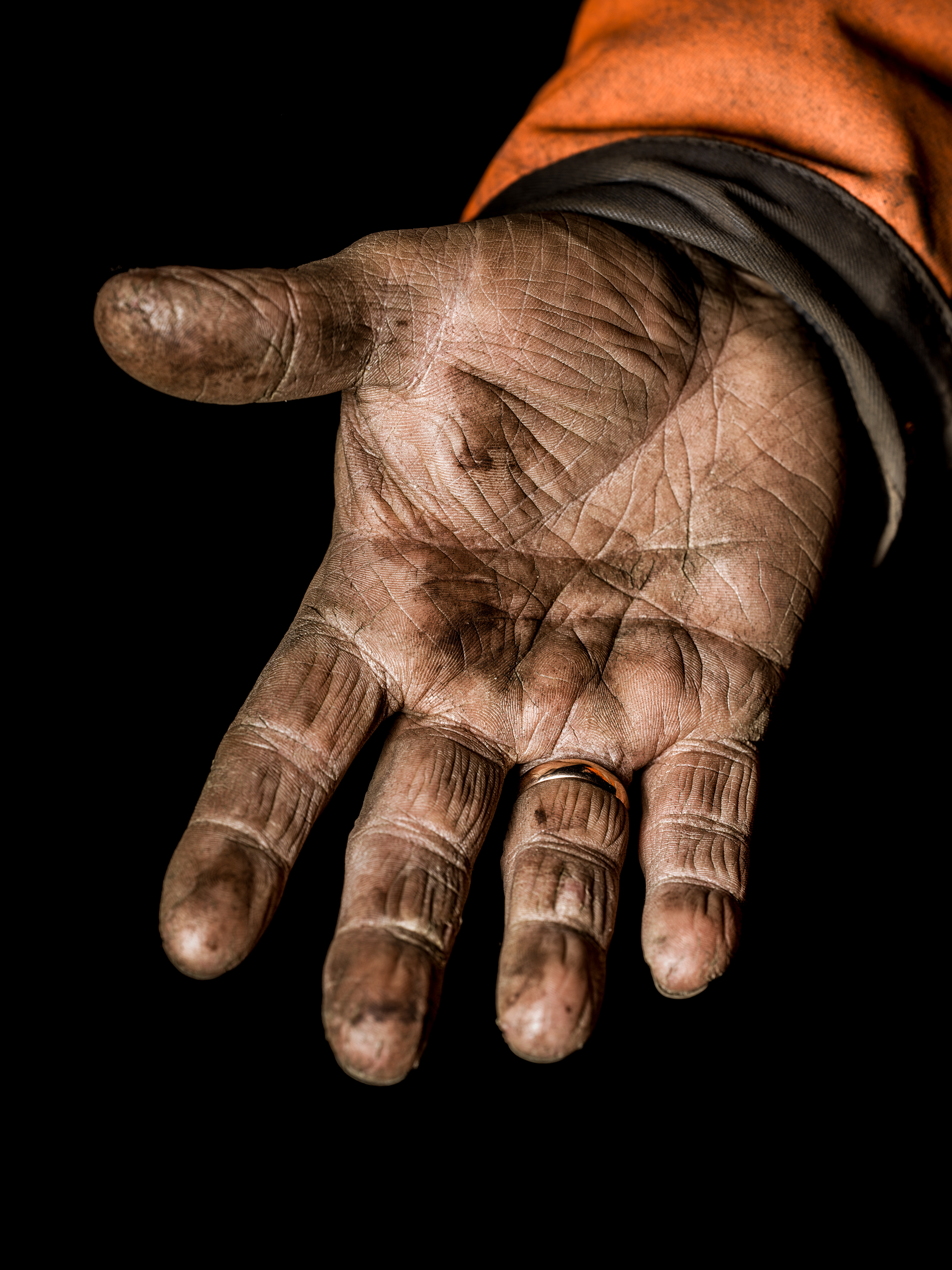 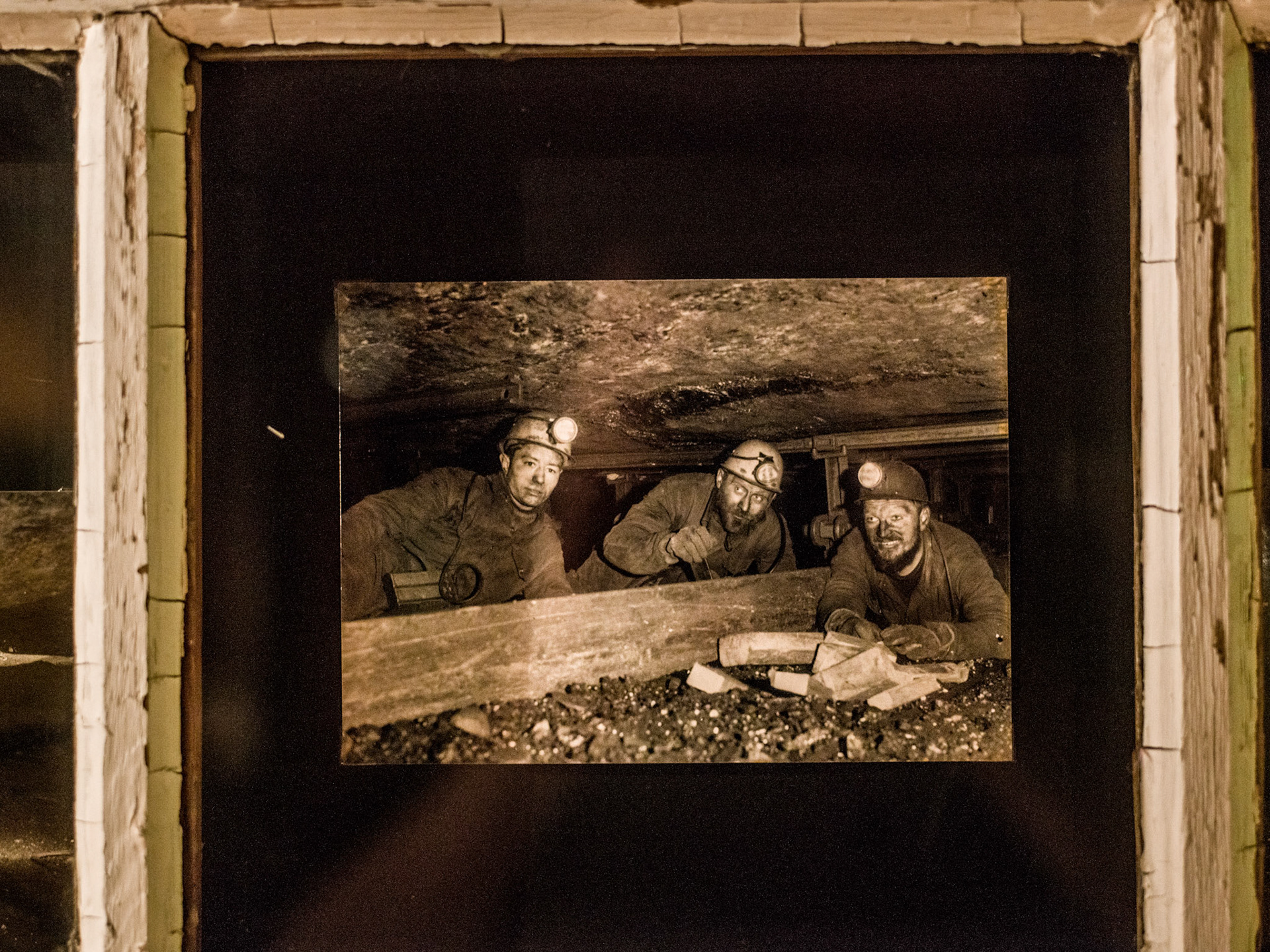 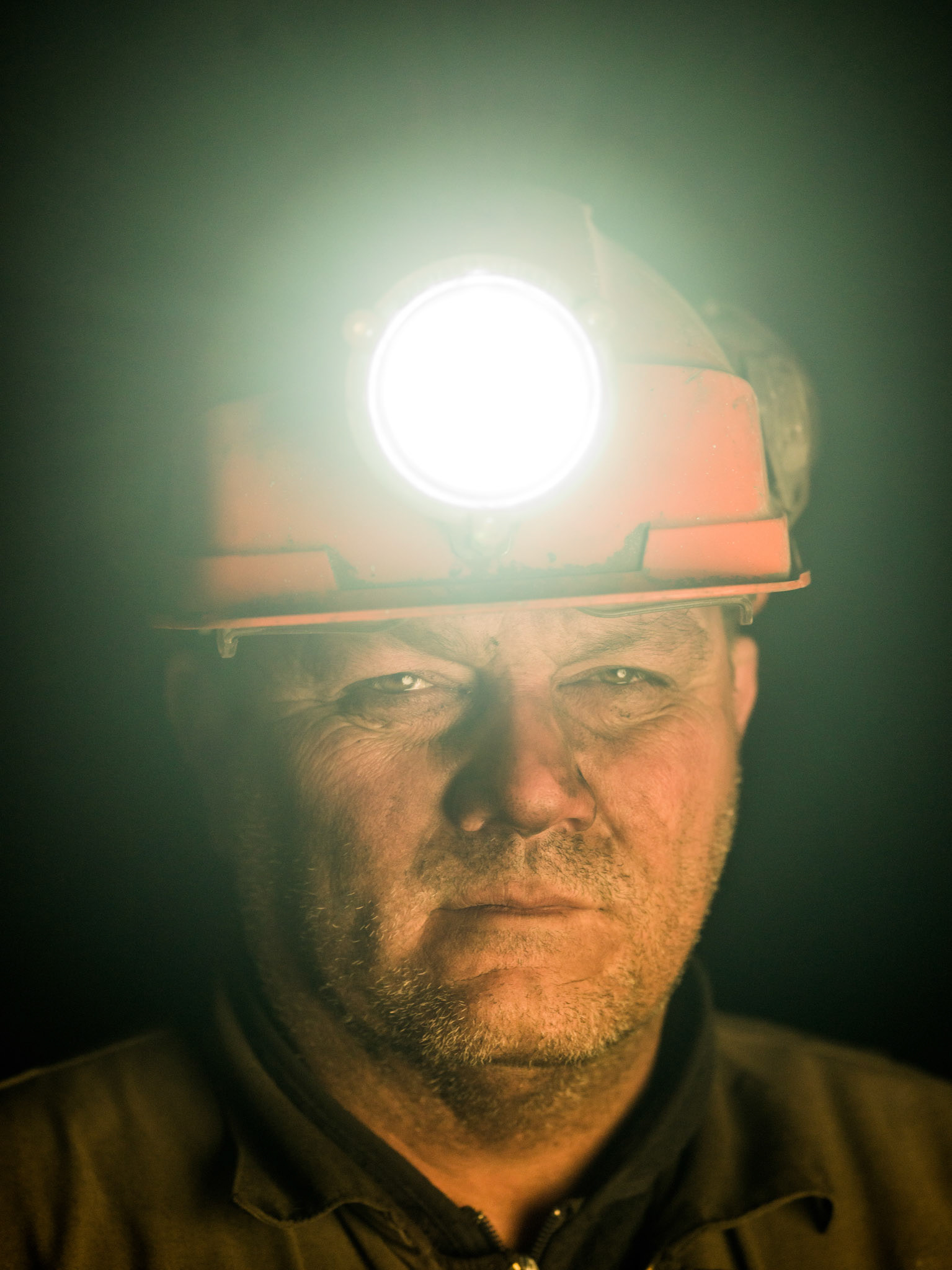 Six hours later the text messages start coming in, panic predominates. Mark leaves home and beholds the havoc. Ten houses on the outskirts of Longyearbyen lie there as washed up wreck wood. Half eaten by one of the greatest avalanches in history of the island: 5,000 tons of snow thundered at a speed of 80 kilometers per hour towards the village. The rescue works are in full swing. Heads are counted. Two girls are missing. They have been under the snow for an hour and a half. A first girl is brought out, badly injured. Then it's the turn of Nikoline, she is two years old, blond with blue eyes and she's not gonna make it. Also Atle, 42 and music teacher at the local school, doesn't make it. A woman with an eight-month-old baby survives several hours under a toppled over kitchen cabinet. Houses are being evacuated and people help each other, where possible. They are in shock and talk a lot. About the strange weather. About the warnings for major avalanches since the 1990s, about the failing government.
Sunday 3/01/16, 10.39 am
Mark sends me an email and asks me to come back soon because "Longyearbyen isn't the same town as you saw a few weeks ago ". He's emotional and he hopes that everything will be fine again. Fine, as it used to be. Before global warming. 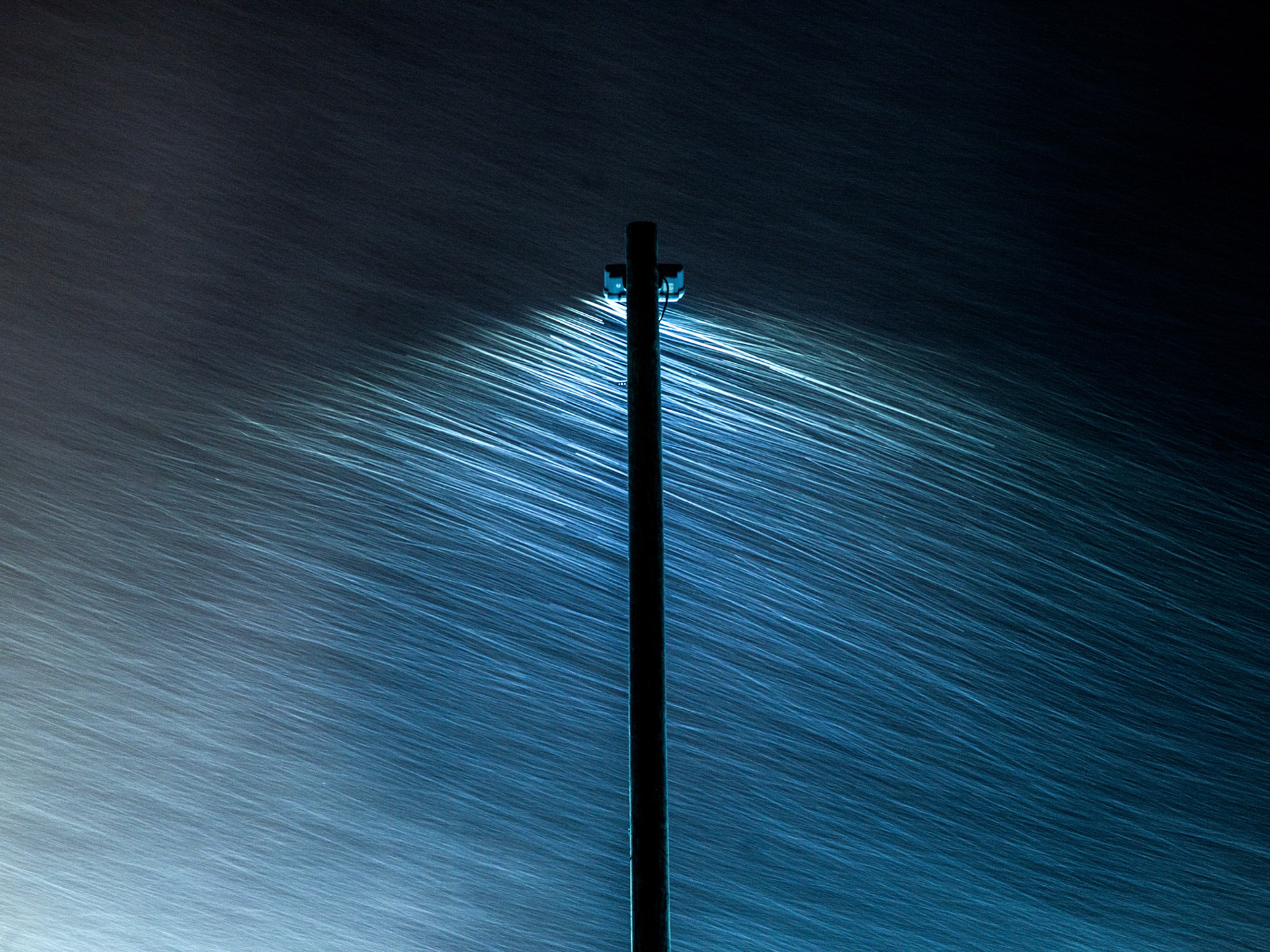 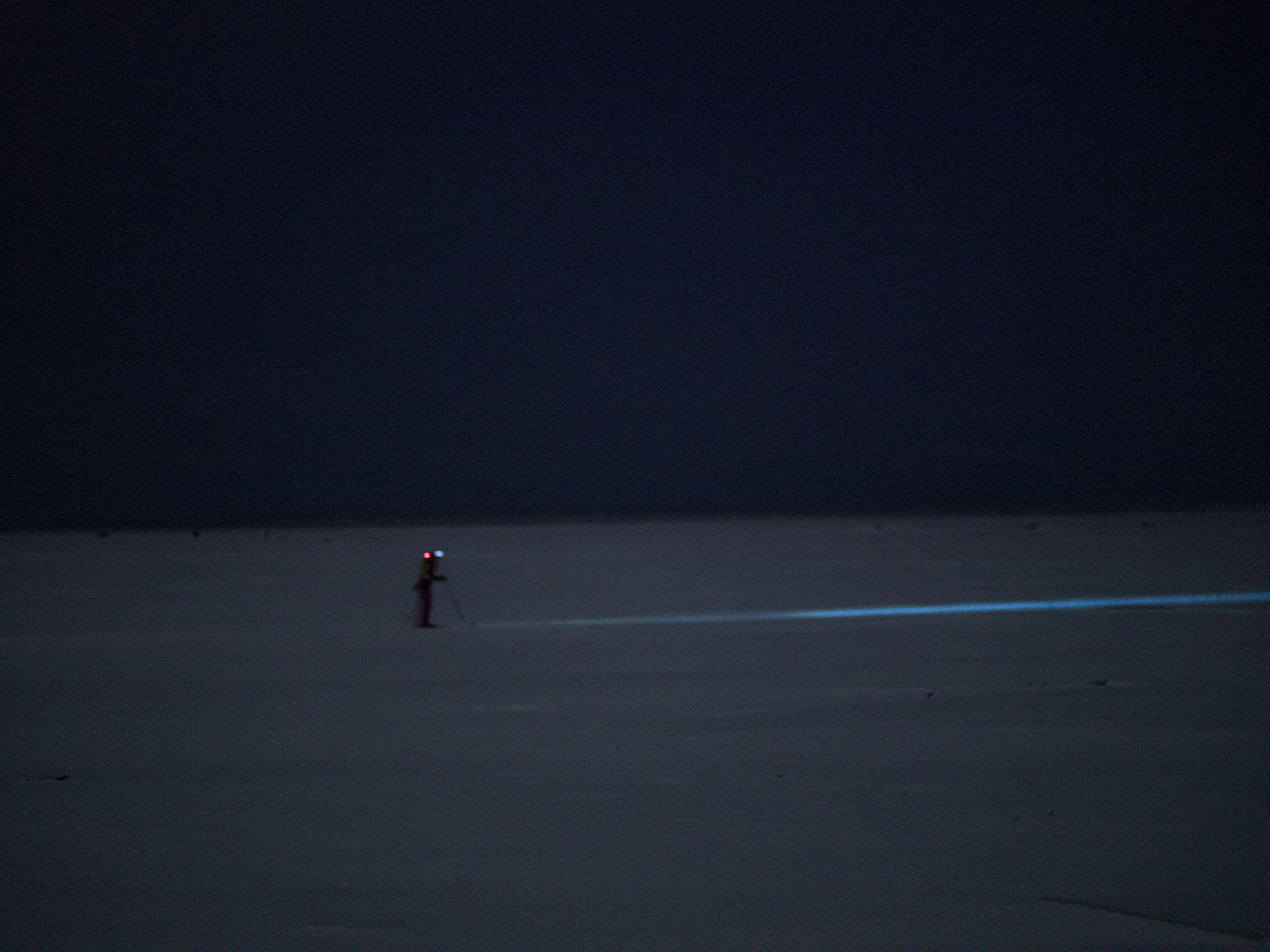 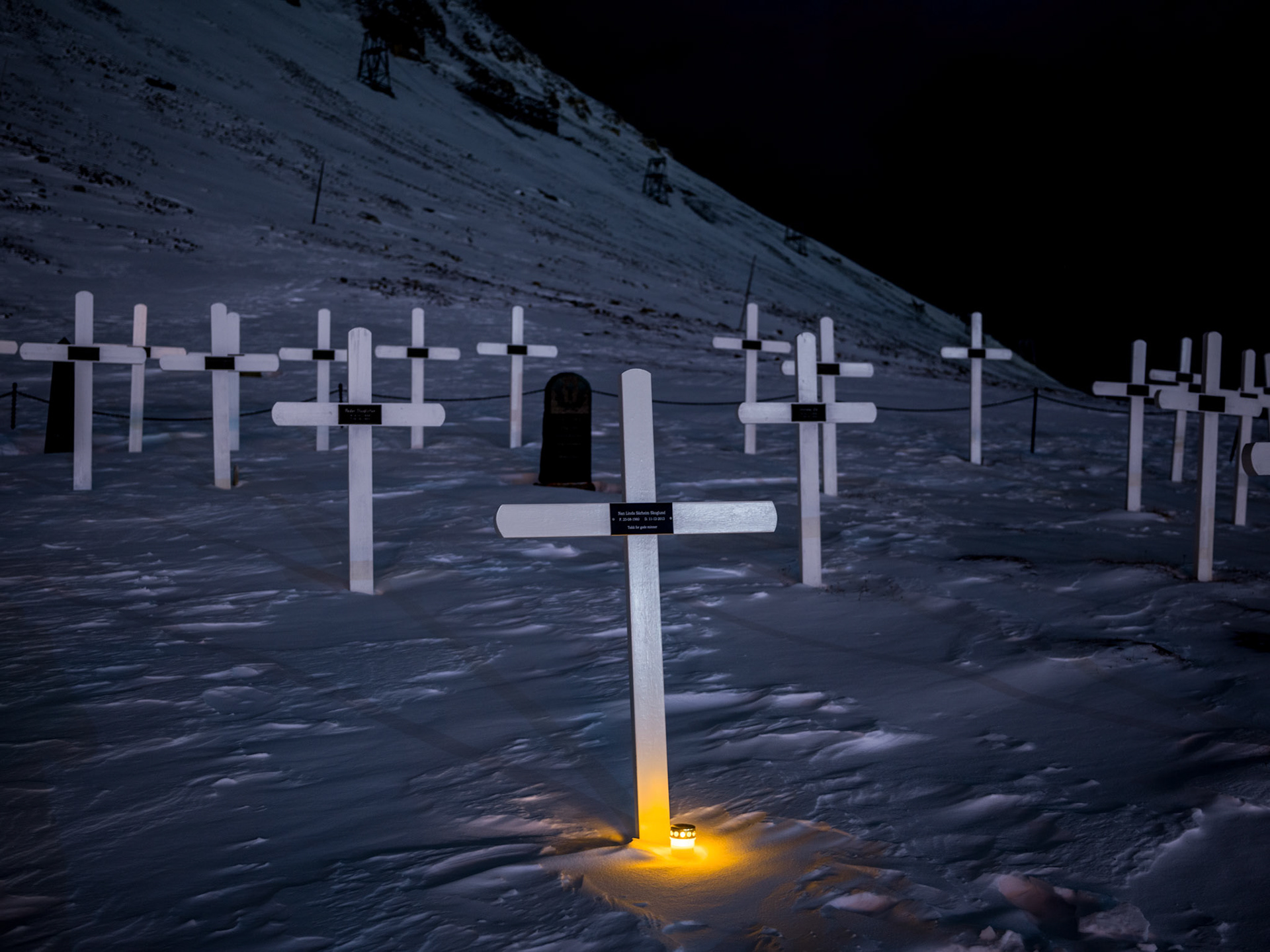 Published in the Belgian newspaper De Morgen on December 19, 2015 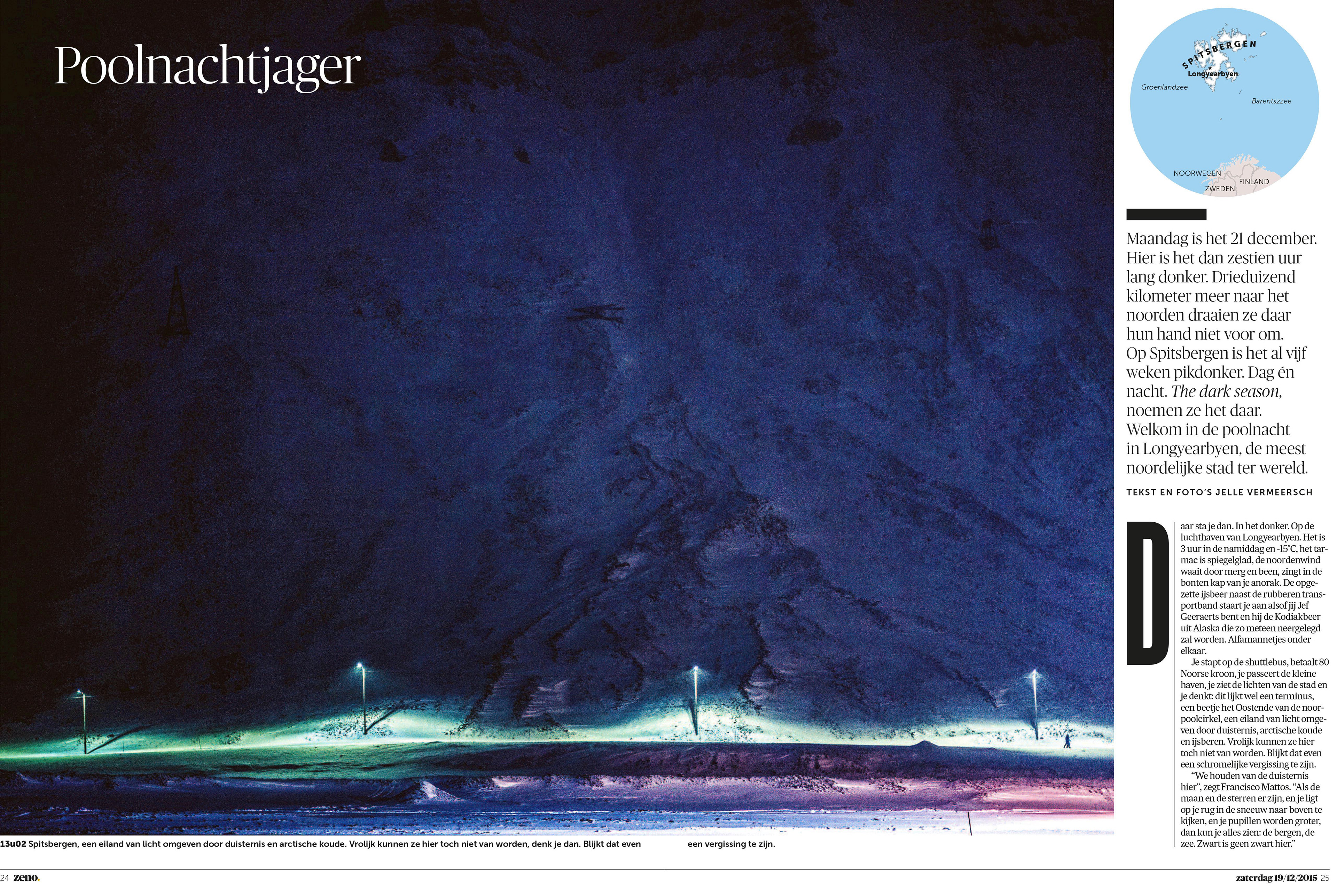 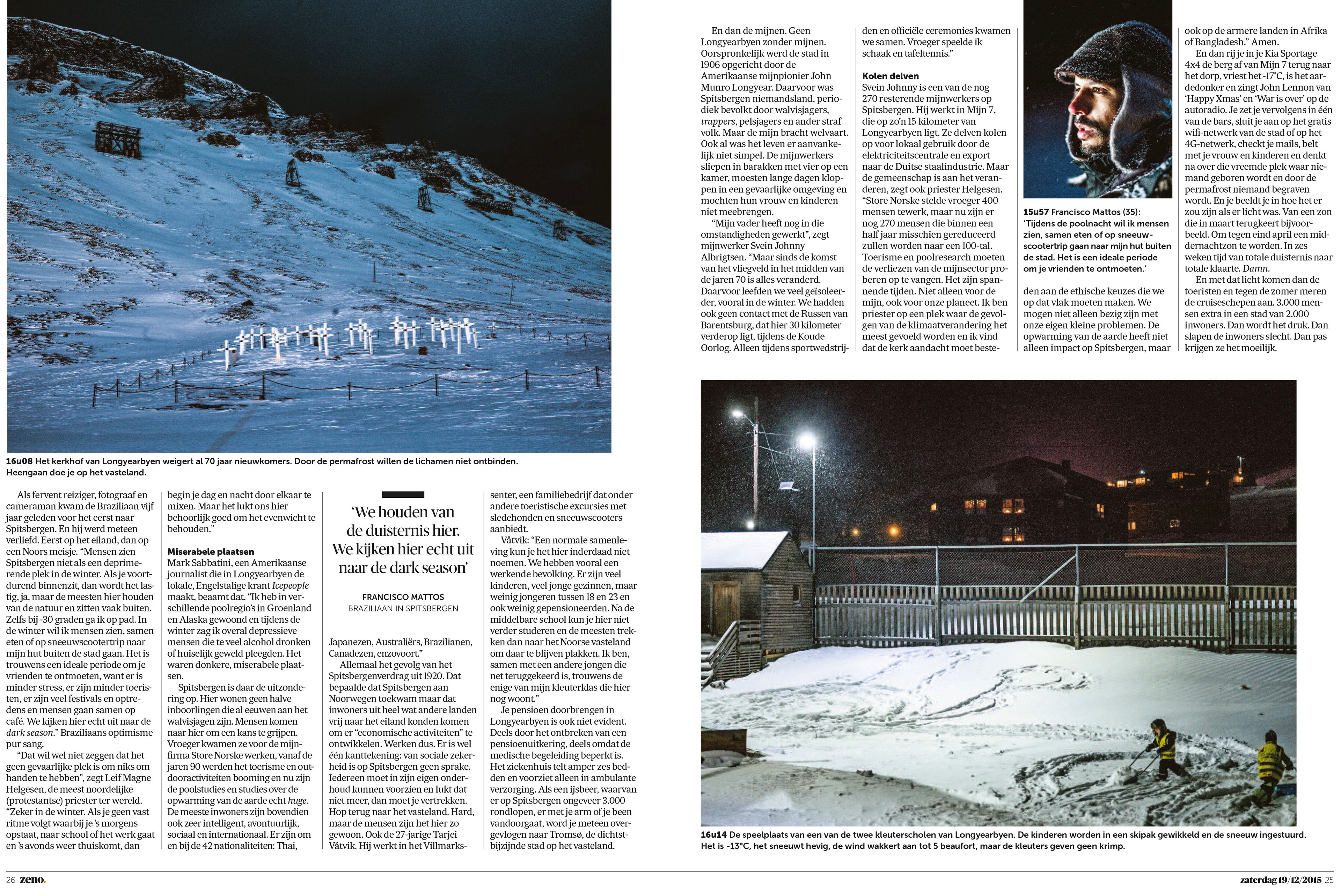 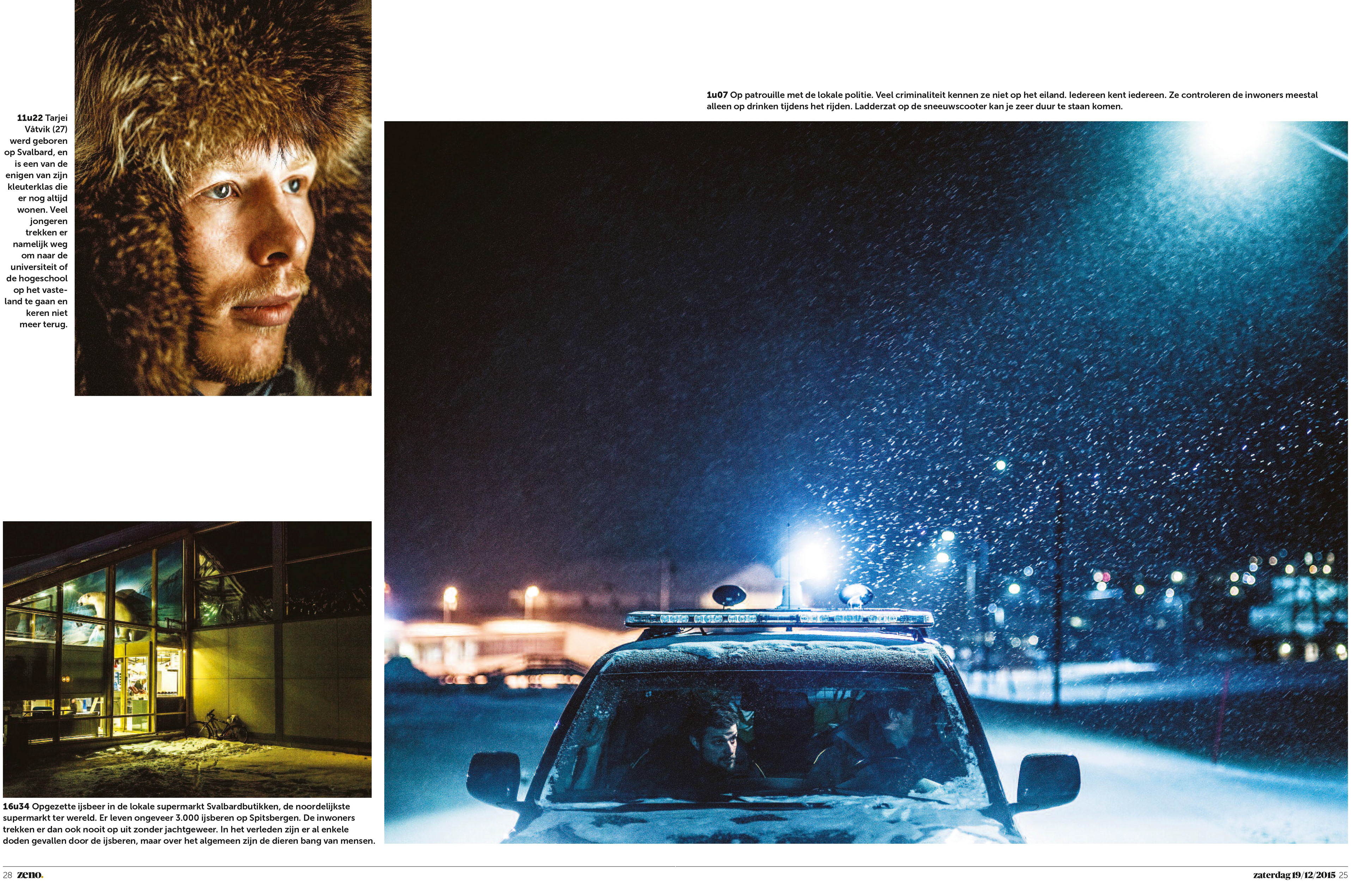 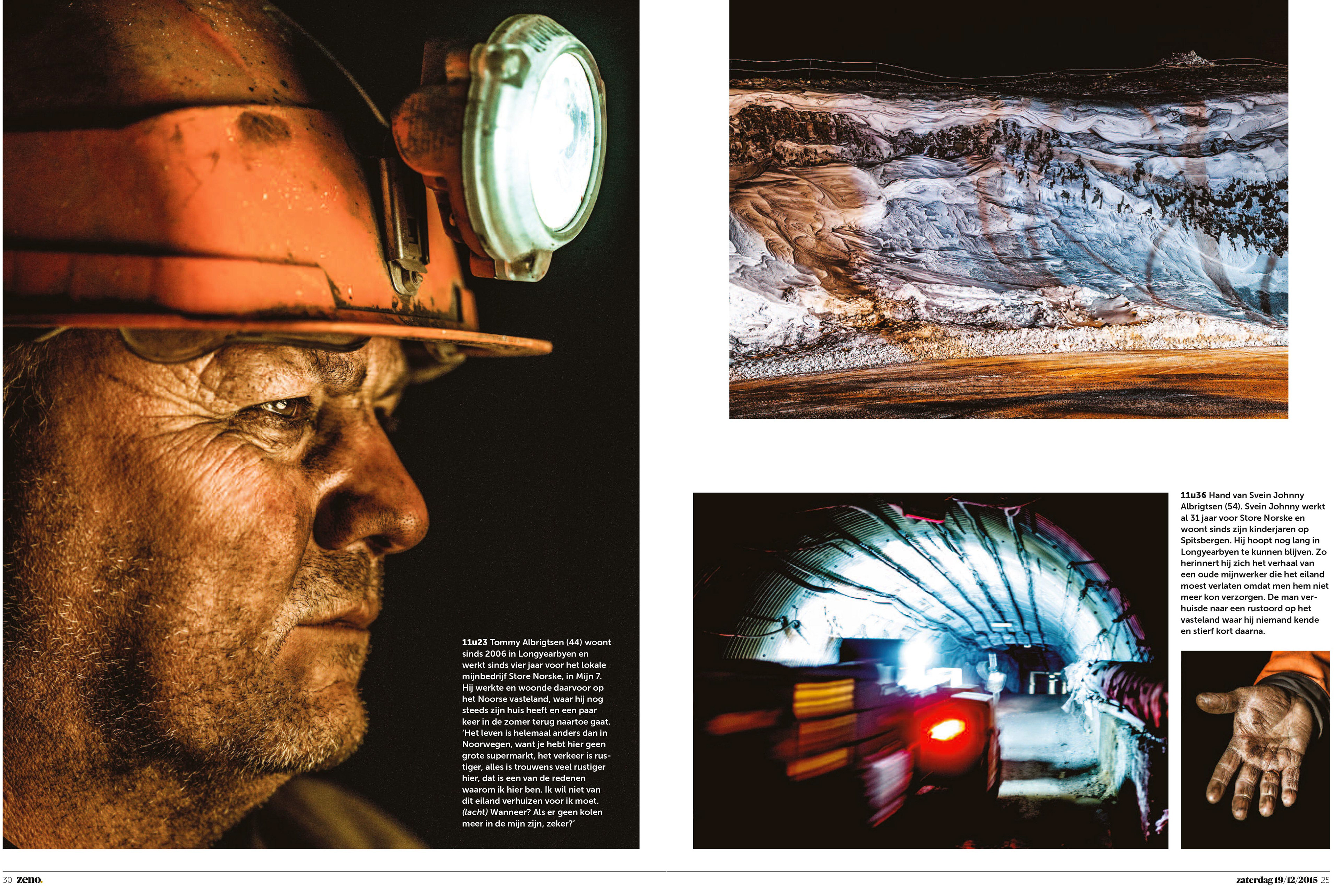 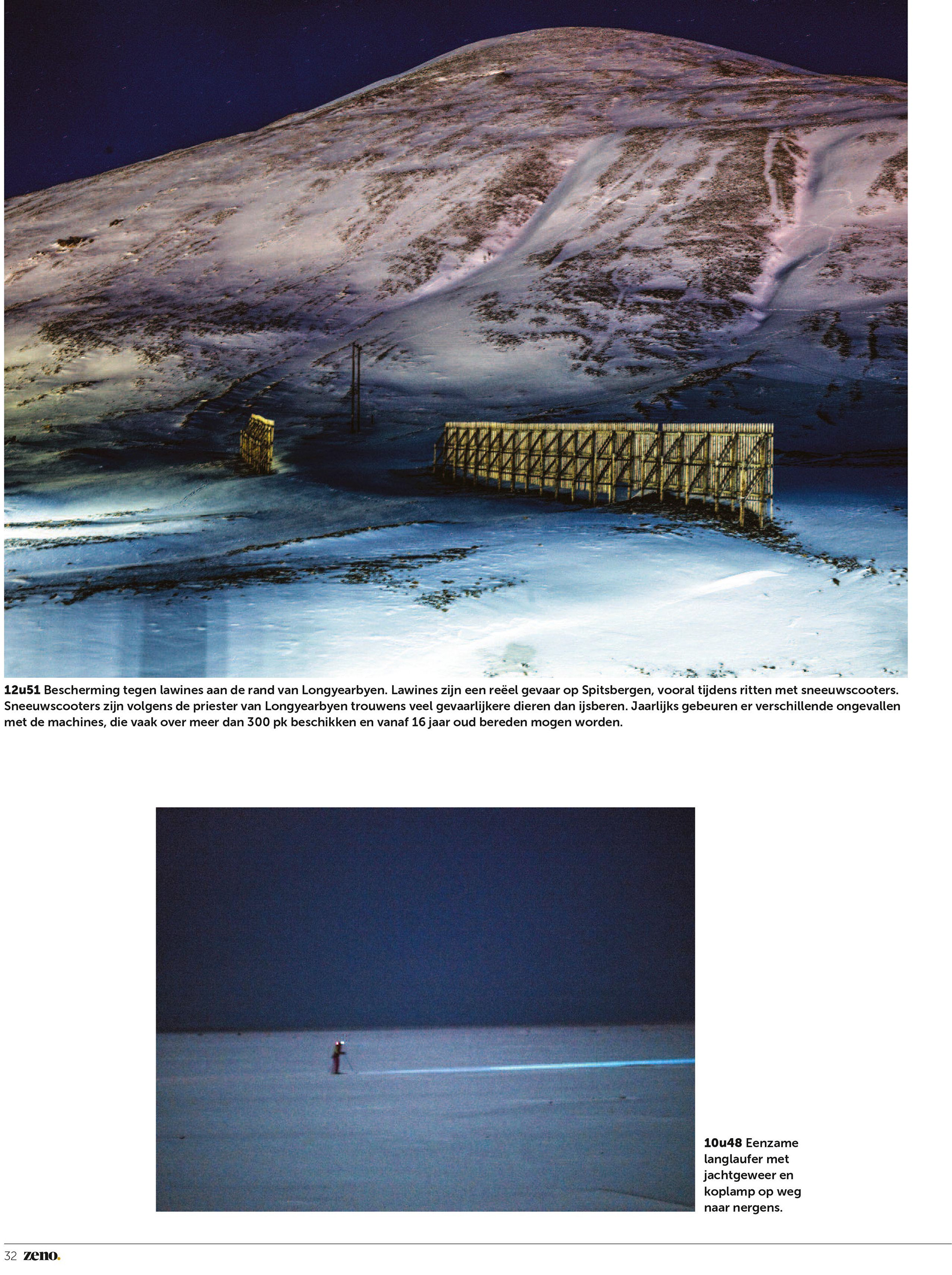 Battle of the Bulge

The hunt for the Yellow Jersey